A Chronicle, Explanation, and an Apology for Trying

Lille Skole may be remembered as one of about 2,000 American private schools in the "free school movement" of the early 1970s. They were reactions to the restrictions of public schools, to the burgeoning "flower power" days of the young baby boomers, to new hopes, and to the total lack of understanding of how social change might actually come about.

None of the experiments of 1968-1975 would have been possible or necessary without the great anti-communist witch hunt that preceded them and completely obliterated the historical intelligence of the American people. The "McCarthy period," my own formative years, had created a black hole that sucked all social thinking, mine included, into dark ignorance. But by 1968, the irrepressible "new left" had begun to enthusiastically attempt to re-invent the wheel.

Lille Skole opened its doors in August, 1970, and effectively anguished itself to death in Spring, 1973. It outlasted nearly all of the "free schools." It affected about 100 Houston-area people directly, and thousands of others through public forms. Today, in 2006, I have no idea if people remember it fondly, angrily, or at all. For me, it was long-term personal torture and fulfillment. I can hardly believe that I was privileged to observe it. I am even more amazed that I was allowed to participate.

I don't know if many people remember Lille Skole. If they do, I would like to hear from them. For some of us, it was tremendously important.... 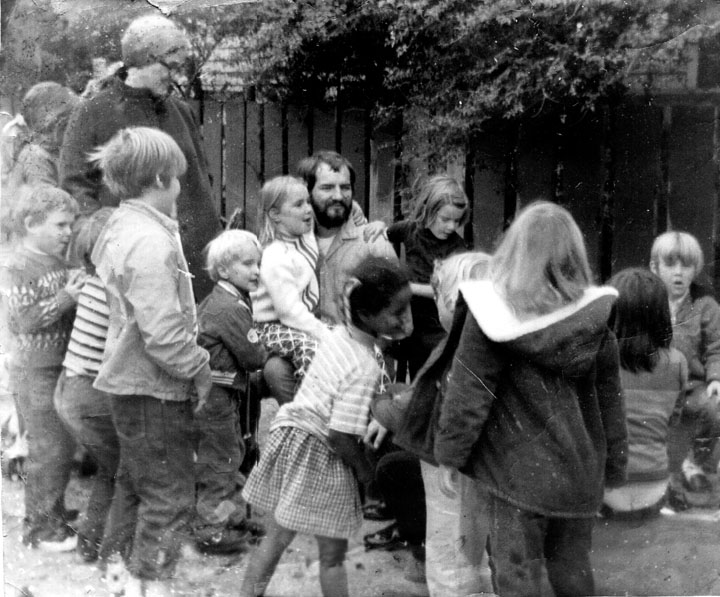